Blessed by diverse terroir and over 320 years of vineyard knowledge 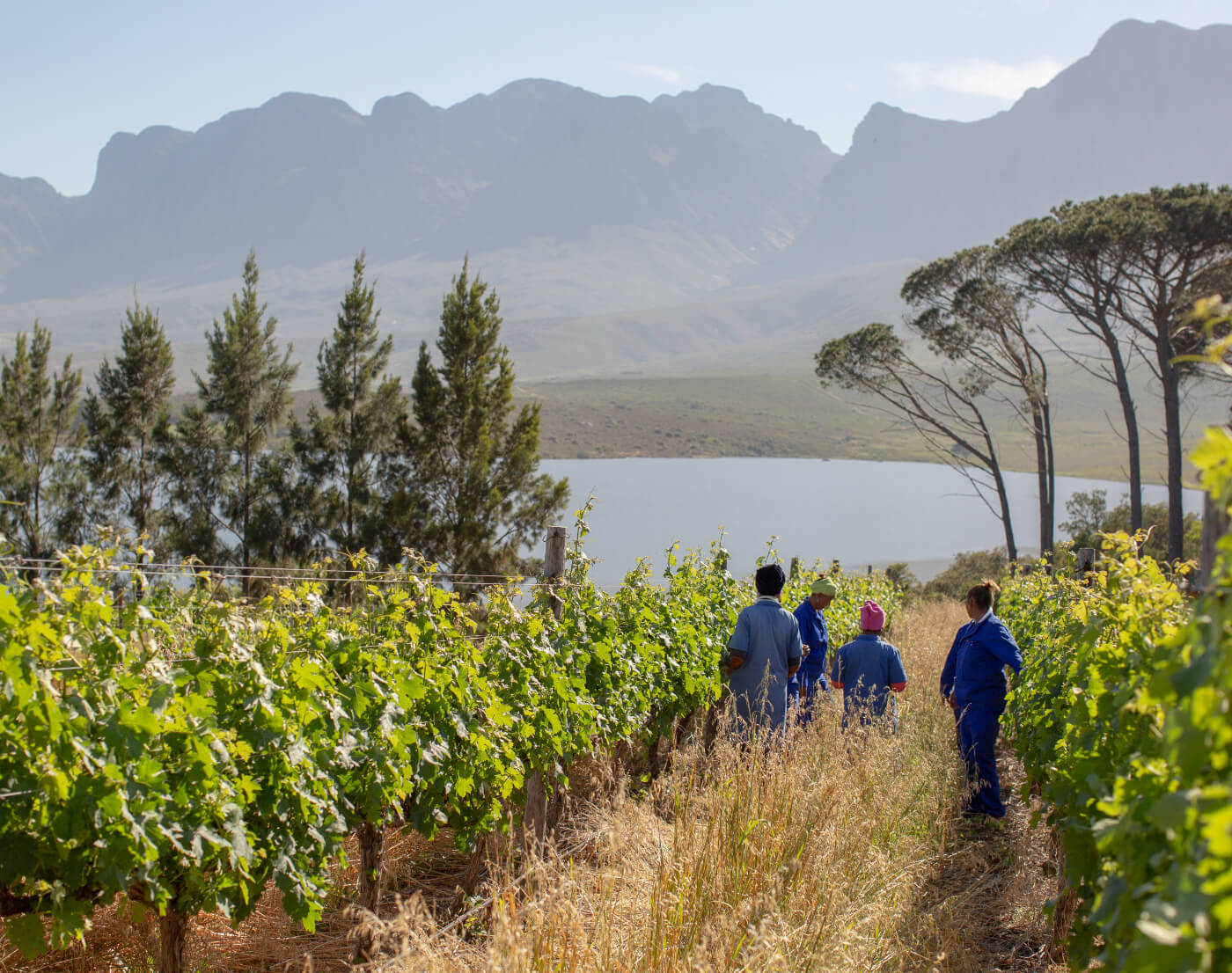 The first vines were planted at Vergelegen in 1700 by founder Willem Adriaan van der Stel and included varieties such as ‘blue muscadel’, ‘steendruif’ (chenin blanc), white muscadel and frontignan. Vineyards also flourished under the Theunissen family’s tenure between 1798 and 1899. In the 20th century there were sporadic plantings by various owners, the last of these vines were removed in 1962. The soils of Vergelegen lay fallow until 1987 when the Estate was purchased by Anglo American.

The climate at Vergelegen is mild due to its close proximity to the Atlantic Ocean at False Bay some six kilometres away which places the farm within the lower Region 3 according to the ‘degree days’ temperature classification. Vineyard sites range in altitude between 140m and 310m above sea level, with slopes facing north to north-west, and south to south-east. 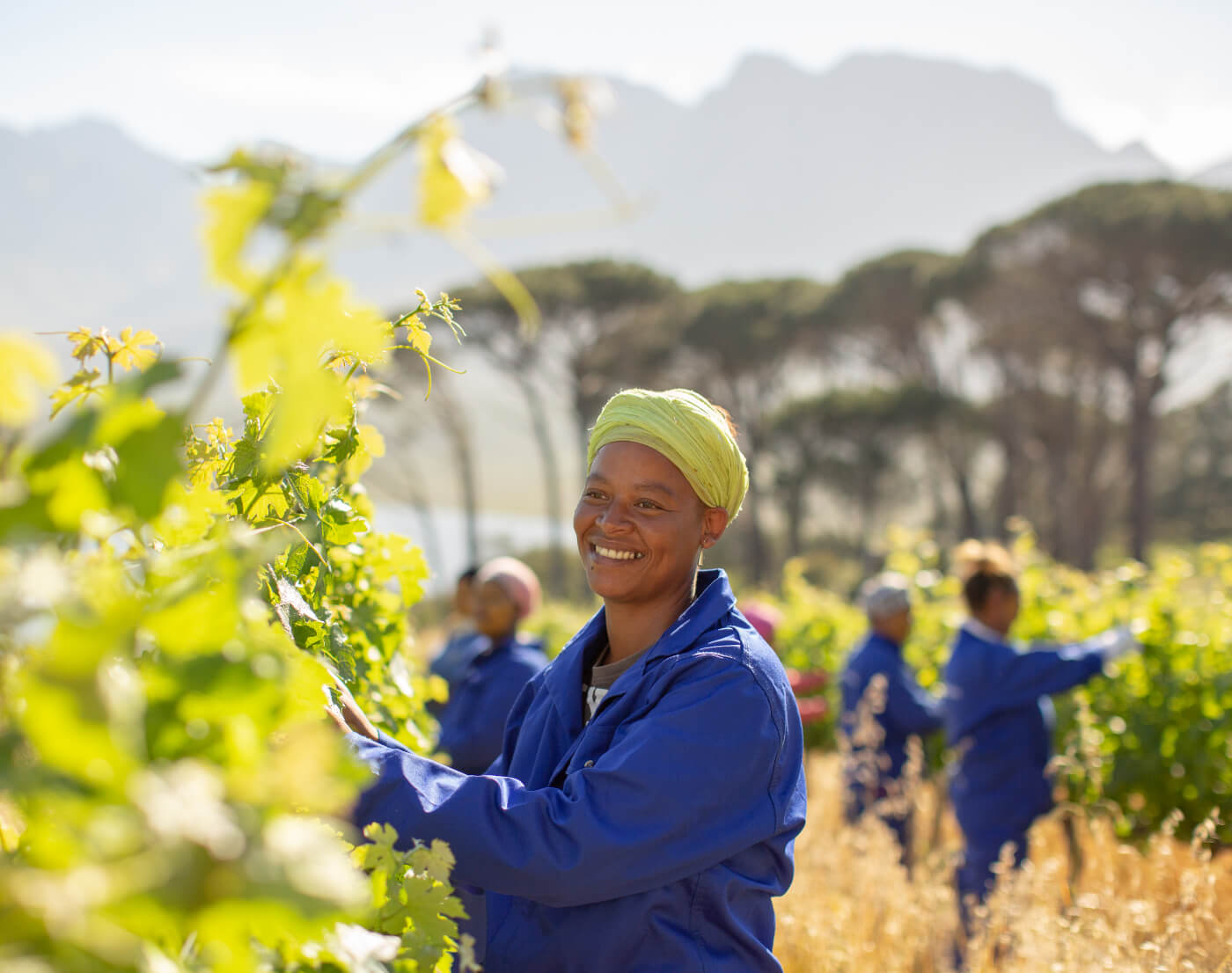 The farm boasts a rich array of soils; 21 different types have been identified including some that are among the most ancient viticultural soils in the world. Vines have mainly been established on Clovelly, Glenrosa and Pinedene soils, generally known for their high clay content which ensures good water retention during the critical early-summer ripening stage. Rootstock and varieties have been carefully matched to the most suitable soils, and vine density, ranging from 2 666 to 5 000 vines a hectare, has been dictated by soil type, rootstock and variety. All the vines are trained vertically onto a hedge trellis.

A detailed master plan was drawn up for the development of the vineyards and, after intensive climatic and soil analysis conducted over two years, the first new vines were planted in 1989.

Giving visitors the opportunity to view the vineyards and the
multiple level, gravity flow cellar firsthand.